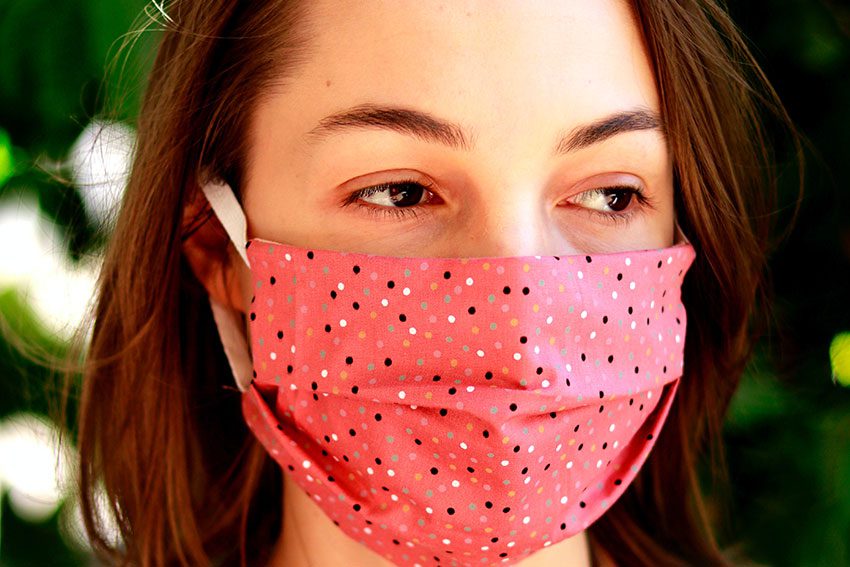 The seasons are changing, in fact we seem to have moved into autumn suddenly and without the customary Indian Summer. The nights are drawing in, it’s dark in the mornings, it is wet, gloomy and cold. Our thoughts would normally be turning towards cosying up by the fire, and if we are fortunate to planning family times and Christmas and in my case Saturday nights enjoying chocolate and Strictly!

This year is different, we are in the grip of a pandemic and thousands of people have died as a direct result of it and goodness only knows how many have died as an indirect result of the reaction to Covid. It is serious and there is no magic solution, plagues aren’t new and have been part of our history since before the black death in the Middle Ages to the flu pandemics of 1957 and 1968- certainly within living memory. There are outbreaks of Ebola in Africa and Sars, as well as malaria, diarrhoea which kill literally millions of people but don’t cause the same concern and anxiety in the West, for deaths in poor countries.

I like to give people the benefit of the doubt and want to believe that the rule makers are doing their best to address the issues, it simply appears that they don’t know what to do and perhaps no-one would have a better way of doing things. I also believe that the vast majority of the population are doing their best to understand and follow the various and ever changing rules.

However, I am very concerned about the manner in which the law is being used to try and deal with the pandemic. It is a basic legal principle that rules must be capable of enforcement and must be enforced in a consistent and timely fashion. All citizens must be treated in the same way, it must not matter whether the citizen is a powerful and wealthy person , or someone who has just been made redundant, is living in a bedsit and can’t afford to put the heating on.

We live in a democracy and the Rule of Law should be made on an understanding between the legislature and the public which is based on trust and confidence, independent of a person’s political views. There should be a basic social contract between State and Citizen.

I am troubled by the Government’s attitude to the law and rules which have been made by Parliament and are enforced through the age-old legal system. Ministers feel free to insult those dealing with the law whether solicitors and barristers or judges. The PM seems to think that to call the Leader of the Opposition “a lawyer” is a clever insult. This attitude and disrespect for the Rule of Law troubles me because it makes breaking the rules acceptable and ok. This is important for setting the scene for the myriad of rules concerning Covid.

One of the most appallingly dreadful and shocking things to have happened concerns the funeral of Alan Hughes which took place recently in Milton Keynes. Mr Hughes’ widow was grieving and her son went to comfort her, this is natural and human and it is what should happen. Her son had been living with her in the same household. An official went forward and broke them up. HOW ON EARTH COULD ANYONE DO THIS? I am speechless, I fail to understand the mentality that could think that this is what was the correct action to take.

We are familiar with the Parable of the Good Samaritan, when the man lay injured on the road and the great and good walked by on the other side of the road and it was the stranger who helped him. It was the stranger who was kind and in being kind, he reflected God’s love and his action showed how God’s love works in our lives. We are taught to treat others as we would like to be treated ourselves.

So how could this official ever thought that his actions were required and desirable?  I accept that hindsight is a wonderful thing and I daresay that the official has reflected and regrets what he did. I also imagine that he has received much vilification on social media. The court of public opinion is a harsh one.

One of the problems is that the Covid rules don’t always make any sense, there is no consensus underlying the science, or even their direct purpose. We have some of the worse figures in Europe for both Covid deaths and damage to the economy, so understandably, confidence in the legislature is fragile. Many of the rules are unenforceable and rules have been enforced in an ad hoc way- the Dominic Cummings incident did untold damage.

Citizens are being micro- managed and infantilised with rules which are confusing and ever-changing, there is no trust and confidence from the legislature that citizens can understand the situation sufficiently to make sensible decisions about how to live. For example, if someone has shingles they don’t go into a care home, they don’t need to be told, they don’t need someone to tell them. If I am recovering from pneumonia, I don’t go into a crowded theatre in the middle of November when everyone is coughing and spluttering. We should all have clean hands, cough and sneeze in a respectful and hygienic way and no-one should be spitting on the pavement. This is not rocket science.

I appreciate that everyone’s idea of common sense is different but we have shared, basic values. Kindness and care and respect for others are values shared by the vast majority of people in this country, some people will always have different ideas but enough people have these shared values to make dealing with Covid ceratinly as good as the current disarray and probabaly a lot better.

I wish you all well, go in peace and take care of yourselves and those you love,   Naomi