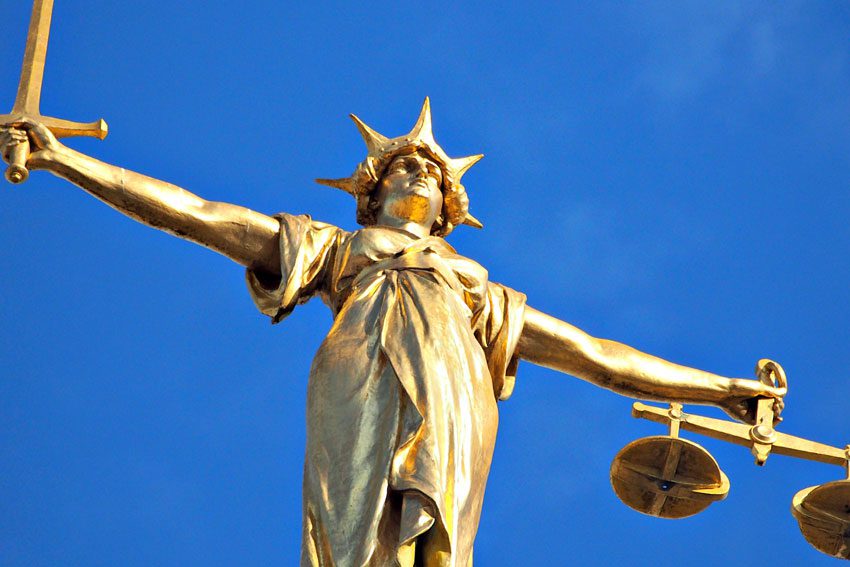 I think that the consequences of the Government’s apparent lack of respect for the Rule of Law and those who administer the legal system are extremely serious. I have no doubt that Mr Johnson and Miss Patel don’t mean their words to be used to justify the use of violence in any way at all.  I work on the basis that the PM and the Home Secretary have difficult jobs and do their best.  We all make mistakes and hindsight can be a cruel mistress.  However, words have power, their meaning can often be used and abused so that the listener can hear what they want to hear, to justify their beliefs and actions.

I cannot fathom why the PM thinks that to call someone (Leader of HM Opposition) a “lawyer” is an insult nor why he deems it ridiculous to approach a serious matter raised in Parliament in a legal manner.  After all, Parliament’s function is to legislate, in other words its function is to make the law, it isn’t a tea party with cake and ice cream.  It is a serious, a deadly serious business.

Solicitors dealing with immigration matters have been labelled by HM Government as being activist and lefty with an implication that they are somehow the baddies and are supporting behaviour which is detrimental to society’s greater good. The apparent lack of understanding is terrible. The Rule of Law underpins all areas of society, it is the set of rules which provide a framework for the functioning of a society and when the system goes wrong, there can be dreadful consequences , the most extreme example is Nazi Germany.

I am a solicitor of 32 years, I have spent just about the whole of my adult life in the law- firstly as a student, then Articles and then as a solicitor and sometime teacher.  There is a system of rules combining statute and case law, developed over time, constantly evolving and administered with fairness and justice by impartial actors, may they be solicitors,  barristers, judges and the other unsung heroes and heriones working hard in the law.

Once the administration of the Rule of Law breaks down, a society is in serious trouble and can lead to anarchy.

In the current climate, I wasn’t surprised to read in the news that an immigration law firm had been identified and targeted by a man with far right views. He has been charged with offences under section 5 of the Terrorism Act 2006 and also of threatening to kill the solicitor’s receptionist and the solicitor, and abusing other members of staff because of their racial or religious background. He is reported to have had equipped himself with a knife, handcuffs, a Nazi flag and a Confederate flag. (Source BBC News Website).

I ask if this man had felt encouraged in any way that his views were justified and to carry out the alleged acts of violence by the words of the Home Secretary and the constant ridicule of lawyers by the PM.  I ask if he didn’t feel positively encouraged to take action, if he had felt that it was acceptable to attack in person those whom the powerful have attacked in words.

I read about the USA and a similar situation happening there, the law being derided by the powerful and extreme groups feeling justified into taking the law into their own hands. Except it is not The Rule of Law, it is their own subjective rule of law which is not shared by society, has no checks and balances and which is simply someone’s view of life.

Legal rules and their administration is a complex matter, there is an official tendency to portray that it all as unnecessary and that lawyers don’t need to be involved in its development and administration. There is a portrayal that it has all been made unnecessarily complicated for no good reason, that it is for the benefit of lawyers and the so-called legal industry. This constant drip-drip erosion of respect for the Rule of Law is deeply damaging to our society.

Why has it become like this? What benefit is there in eroding the Rule of Law? Who benefits?

I’ll stop now and ponder upon these matters further, we live in worrying times indeed.