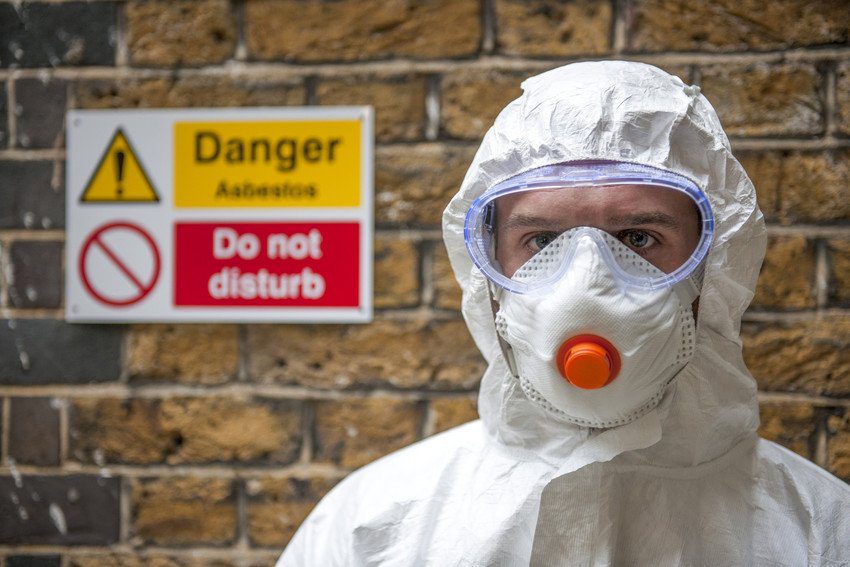 Although these days, the word asbestos is a scary term to denote the extremely hazardous material present in older buildings, until recently, this wasn’t always the case. The naturally occurring material has been a part of human civilisation for thousands of years and was only really understood to be dangerous during the 1800s.

However, although found to be a hazardous material back in the 19th century, asbestos was not fully prohibited in the UK until 1999. With its vast uses throughout the domestic and commercial business sectors, it took heavy push-backs from the public to reach the point we are at today.
Therefore, to better understand the UK’s relationship with asbestos, it’s important to look at the regulations behind its ban.

Asbestos-related illnesses had been noted by doctors throughout the late 1800s and early 1900s, with British physician Dr Murray Montague noting the vicious scarring of the lungs caused by asbestos in an autopsy carried out in 1907.

However, as the asbestos industry was so lucrative, regulation only began in Britain in 1931 under the Asbestos Industry Regulations. Brought in after the Merewether and Price report noted the significant clear between asbestos exposure and the newly discovered disease ‘asbestosis’, the act limited asbestos dust in factories.

However, this piece of legislation did not cover the whole host of other industries that came into close contact with the deadly substance, causing the deaths of thousands of British workers. This was only finally changed with the Factories Act 1961, which was implemented in 1967 and covered all industries.

It wasn’t until 1967 that the first personal injury case for negligent use of asbestos was won, which put increasing pressure on the Government to make meaningful changes over the use of the material. By 1970, the Voluntary Asbestos Import Ban made it illegal to use blue asbestos.

This, however, was a ploy used to placate those angered by asbestos-related deaths, as blue asbestos made up a paltry 3% of the industry, whilst other strands of the deadly material were still allowed to be used. When this information became known, the act ended up doing little to appease the public.

The battle for the ban

As the 20th century went on, scientific evidence confirmed the link between asbestos inhalation and cancer, further pressuring the government to take some form of drastic action. Beginning with the Health and Safety at Work Act in 1974 to protect employees in the workplace, the rest of the century saw numerous regulations brought in place such as the Asbestos Control Regulations, Voluntary Import Ban and The Control of Asbestos at Work Regulations helped to control or outright ban brown, blue and white asbestos. This culminated in the amended Asbestos Prohibition Regulations, which was the final death knell for the industry.

Asbestos in the 21st century

By 2000, asbestos products were outright banned throughout the UK, however, with 50% of buildings constructed before 1999 still containing some form asbestos, the risk is still present. Those that work in the trades are still at risk of asbestos exposure due to negligence, which can put their lives at risk.

At Catherine Higgins Law, we understand the dangers posed by deadly asbestos exposure and how it can irrevocably change lives. If you believe you or someone you love has been needlessly exposed to asbestos, you may be entitled to compensation. Our expert legal team are on hand to ensure you receive the justice you deserve to get your life back on track.

For more information on our range of legal services, visit our website.