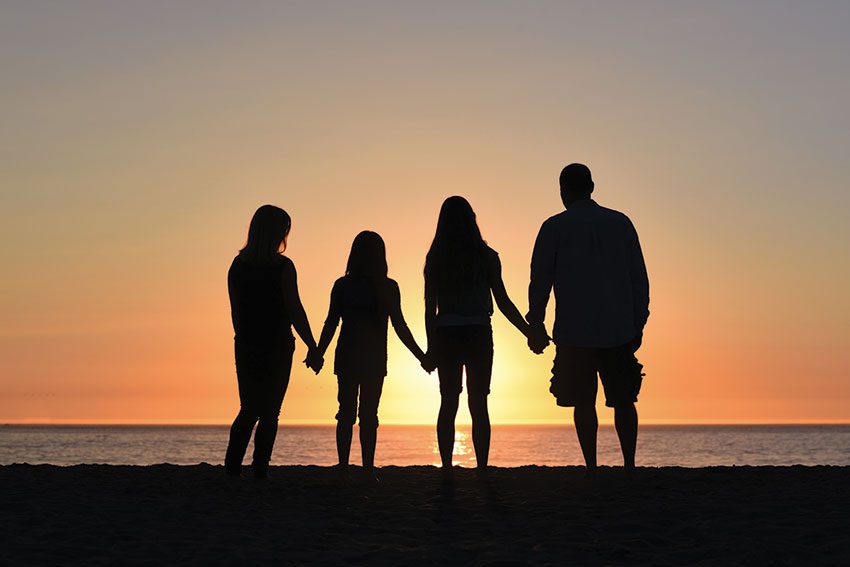 Family structure has changed enormously over the last 30 years I have been practising. There are more couples who live together who are not married and have children outside of the legal and social framework of marriage. There are more couples who have children from other relationships. The social stigmas attached to divorce and children born out of wedlock have thankfully and largely disappeared.

The law has reflected the increased tolerance of same sex couples who can now get married or civil partnered, just the same as a man-woman couple. How the law has changed since 1988.

However, the legal side of things can be complicated and I have said countless times that there is no such thing as a common law marriage.  If couple wish to make a certain arrangement regarding their estate after they have died, or who looks after things upon incapacity, they MUST take legal action.

The legal steps will involve considering making Lasting Powers of Attorney and Wills, which may include a trust to protect and manage assets.

Let me tell you about Ian and Sue.

Ian was divorced 22 years ago and has 2 children and 3 grandchildren; Sue has never been married and has one adult child. Ian and Sue have cohabited for over 10 years and regard each other as next of kin.

Firstly, let me clarify that they are NOT each other’s next of kin. Ian’s next of kin are his children and Sue’s is her child. If either died, the person responsible for dealing with things such as organising the funeral and collecting assets would be the children. This is a problem because Ian’s eldest son doesn’t like Sue and may well seek to exclude her from the funeral arrangements. The beneficiaries of the estates would be the children and not each other.

Again, if either Ian or Sue lost mental capacity to make decisions regarding finance or health, the next of kin are the children and they would then need to involve the Court of Protection.

If Ian and Sue wish to alter this default position, they need to call and have a chat with me, to let me know their concerns and I can then advise about the legal framework which best suits their circumstances. I think that making Wills and Lasting Powers of Attorney is essential and the work is carried out on a fixed and one-off fee.

It occurs to me that Ian should think about having a trust in his Will so that Sue can benefit during her lifetime through a trust and after she has also died, Ian’s estate goes to his children. The choice of trustees is crucial, they need to be able to get on with each other so an appointment of Ian’s son and Sue would simply not work!

I could expand on this area where society and law meet, in fact I could write a book!

In summary, if you want to protect your loved ones and manage your assets properly, contact me to get some basic advice and to get the ball rolling.